Founded in 1865, Mommessin has been bringing the world excellent wines from Beaujolais and Burgundy since it began exporting in 1890. Through our own properties as well as long-term contracts with growers, some over 100 years old, we are able to consistently bring you exceptional wines of quality. The story behind the key: in 1889, Mommessin acquired La Grange Saint-Pierre, several ancient stone buildings in Mâcon that originally belonged to the Abbey of Cluny. The abbey’s emblem, the Key of Saint Peter, became an enduring symbol at the Mommessin winery, one that can be seen today on all our Mommessin wines. 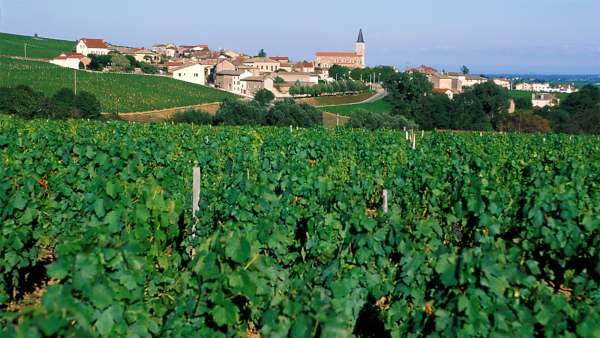