Paying homage to the heritage of our esteemed wine region, Durant & Booth is a symbol of the heart of the Napa Valley lifestyle and will become everyone's "must-have" Cabernet Sauvignon from Napa Valley.

Frederick Durant and Joseph and Willis Booth formed a partnership in 1897 and took over the Oakville store from Jennie and Mel Kemper Sr. naming it Durant & Booth. That same year, Joseph became the postmaster of Oakville with Frederick taking over the duties in 1911 for a brief stint. Oakville began to thrive in the early 1900s with the building of churches and schools and everyone in the town, rich and poor, shopped for necessitates at Durant & Booth.

With the Booth brothers clerking at the store, Durant moved to San Francisco to open a grocery store in the Sunset District where he sold Napa Valley wines. He continued to split his time between San Francisco and Oakville for the next 10 years. In 1921, he returned to Oakville and operated the store through prohibition offering sandwiches, sunglasses, hats, maps and more for the out-of-town visitors seeking bootlegged wine and liquor.

Durant lived out his remaining years in Oakville until he died in 1943, and was remembered as “Quiet and unassuming…” according to his obituary.

Today, the historic family home of Durant & Booth stands at the gateway of one of the unsurpassed wine regions of the world and the home is now one of the finest Victorians from the era. 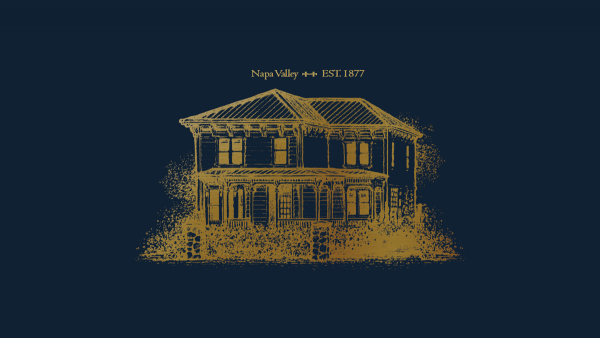