Located in Morières-lès-Avignon, southeast of Avignon, the origins of Château Noël Saint Laurent date back to the 13th century. In its earliest incarnation – a fortified farm – Carthusian monks planted wines in order to send their wine offerings to the papal Court in nearby Avignon.

By the 18th century, the Counts of Félix built the present-day Château. A wealthy family of Avignon bought it in the early 20th Century and the estate became their country home which was poorly maintained. In the late 1940’s, the parents of the current owner, Mr Noël, renovated it over 6 years before settling in it. The work was carried out by an architect who worked on the Palace of the Popes in Avignon. The family  gradually planted new vines and orchards.

87
February 1, 2014 | Wine & Spirits
Best Buy. This is waxy and broad, with earth and herbal notes curbing the sweetness of the fruit. Give it a light chill for a goat cheese salad.
View All Reviews 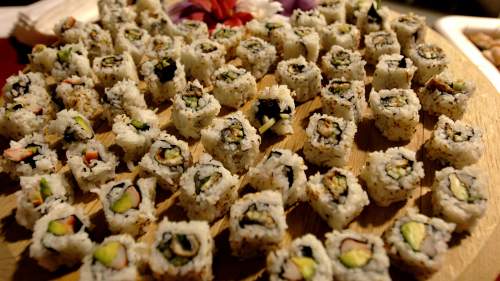