The law regarding the grands crus was published in 1938. The production area covers about 250 acres on the right side of the Serein River, enjoying an optimum south/south-eastern exposure. There are seven appellations which have contributed to the worldwide notoriety of the great Chablis white wines: Les Clos, Vaudésir, Valmur, Blanchot, Les Preuses, Grenouilles and Bougros.

The named plot Valmur covers 30 acres, forming a small valley in the heart of the production area. It is next to Les Clos and lies between Vaudésir to the north and Grenouilles to the south, and like every grand cru, belongs to the Chablis commune. Valmur enjoys subtle altitude and exposure differences and therefore produces wines with more versatility than the other grands crus.

94
February 15, 2018 | JamesSuckling.com
Some richness and oak influence. There’s a refined, white-peach edge and some plush fruit flesh, as well as a long powerful, tube-like drive through the finish. Terrific wine.
View All Reviews 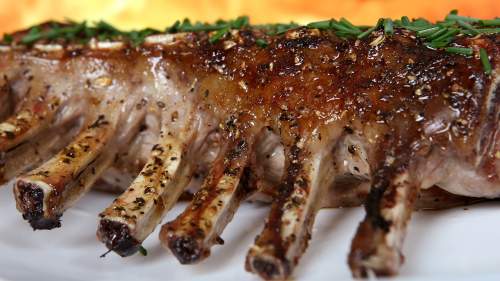