The law regarding the grands crus was published in 1938. The production area covers about 250 acres on the right side of the Serein River, enjoying an optimum south/south-eastern exposure. There are seven appellations which have contributed to the worldwide notoriety of the great Chablis white wines: Les Clos, Vaudésir, Valmur, Blanchot, Les Preuses, Grenouilles and Bougros.

The very first Chablis vineyards were most probably planted at Les Clos. This named plot, with an average surface of 61.2 acres, is the largest of the seven prestigious grands crus. It is also the most homogeneous with an unbroken 657 foot, southwest-facing slope.

97
December 31, 2020 | Wine Enthusiast
Only a slight quiver of smokiness intrudes on the wet chalk and lemon nose of this wine. The palate is striking in its serenity and balance, an apt representation of the ripe 2018 vintage. It offers immense juiciness but somehow, the age-old limestone complexity takes the lead, affirming that over the years, only depth will matter. Nonetheless, the wine has immense charm, smooth texture and absolute freshness. ANNE KREBIEHL MW
View All Reviews 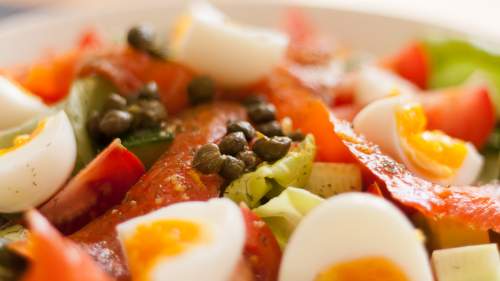