Proprietor Jean-Charles Boisset’s French Bulldog, Frenchie, represents the very essence of style, charisma and personality. With his stout stature and ability to steal everyone’s heart, he is definitely royalty around the winery. Although he may not go down in history as one of the greatest military leaders of all time, Frenchie will definitely go down in history as the greatest four-legged winemaker.

Known as an adventurous explorer, accomplished inventor and renowned diplomat, Ben Franklin is one of the United States most accomplished founding fathers. His leadership and skill helped forge the United States’ early relationship with the rest of the world, especially with Jean-Charles’ native France. 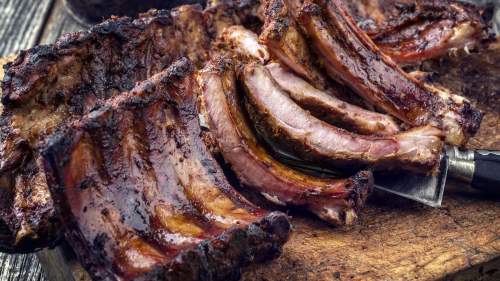