Les Damodes’s origins, Celtic or Gallo-Roman, are lost in the midst of time. Does this name conjure up a trinity of female deities, similar to the Bonnes Mares? Protectresses of earthly fruit and maternity, these goddesses were worshipped in the region. To the east of Nuits, the Gallo-Roman settlement of Les Bolards covered 15 hectares, and had a very active Mithraic temple. Or perhaps the name evokes druidesses who lived in the coomb.

Nuits-Saint-Georges has a strong, unbridled personality. The town is perched below the hillside, at the opening of the La Serrée coomb. A small stream, the Meuzin, makes its way down from the Hautes-Côtes. Les Damodes is the town’s northernmost climat, on the border with Vosne-Romanée.

Characteristic restrained aromatics of Nuits, a great concentration of fruit with a scented, savoury, grippy finish.
View All Reviews 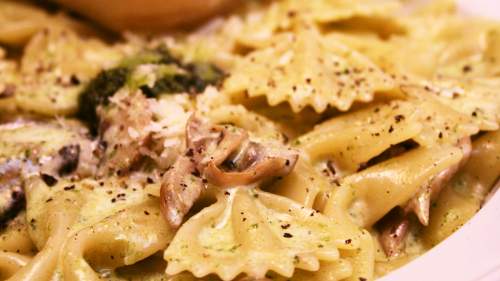