Encircled by its ramparts and bastions like a cask by its staves, Beaune is, in the words of the architect Viollet-le-Duc, the only town in the world where you actually want to fall ill! The Hôtel-Dieu, built in the middle of the 15th century by Nicolas Rolin, counsellor to Philippe the Good, Duke of Burgundy, is a flamboyant gothic representation of a love story between Burgundy and Flanders in the days of the Order of the Golden Fleece. Sister city of Bruges, Beaune is the capital of Burgundy wine. For centuries the term “vin de Beaune” referred to wine from throughout the Côte de Beaune. In the early 18th century the separate identity of Beaune’s crus started to become apparent, and was fully recognised in the following century. As most local wine merchants were based in Beaune, the town soon took its place as the heart of Burgundy wine.

Petrarch claimed that Beaune wine was the main reason why the cardinals were in no hurry to leave Avignon for Rome. The Duke of Burgundy often sent barrels of his wine to Rome to obtain papal favours. A local proverb says that “Beaune wine loses out only through lack of comparison”. As early as 1728, abbot Claude Arnoux wrote: “The terroirs of Beaune produce wines which have the qualities of Volnay and Pommard, but without the defects”.

June 11, 2015 | Burghound
Soft notes of petrol sit atop the mostly floral and white orchard fruit scents. The rich, round and very generously proportioned flavors are forward o the point of being almost soft and this easy-to-like effort should drink well immediately.
View All Reviews 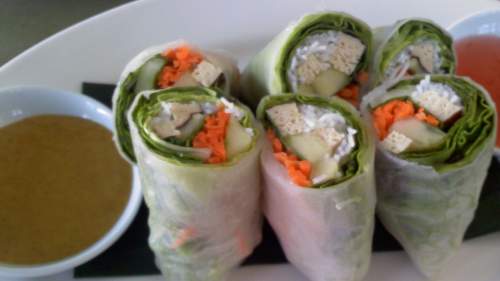